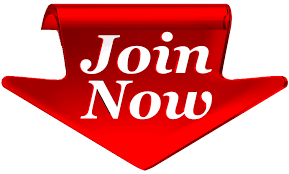 Below is a message from Robinstown FC, A reminder though to our own girls soccer team is starting up in the school and the Google Classroom Code is 2polvny or talk to Mr.Quinn for more information.
Dear Parent
Girls’ participation in sports is growing as are the opportunities for girls in sports. The mental and physical benefits of partaking in sports are well documented. Ireland’s qualification for their first time for the women’s world cup is expected to see the numbers participating increase even more. At Robinstown we have just completed our first season of competitive soccer in the North East League. We entered 2 teams an u12 girls team and an u14 girls team. Our u12 team managed to claim the runners-up spot in Division 1 and our girl’s team reached the cup final. A quote from NECSL PRO Jonathan Purvis regarding the u14 girl’s cup final “A great game of football showcasing how far the lady’s game has come in the North East.” We also have 6 players currently training with the Nort East emerging talent squads. Next year we hope to enter 3 teams at u12, u14, and u16. We are now starting winter training in preparation. Training takes place on the Astroturf pitches no 4 & 5 in the MDLon Wednesday nights. We are actively seeking new players born in the years from 2007 to 2013.. Contact Eamon at 0862228246 for further information.