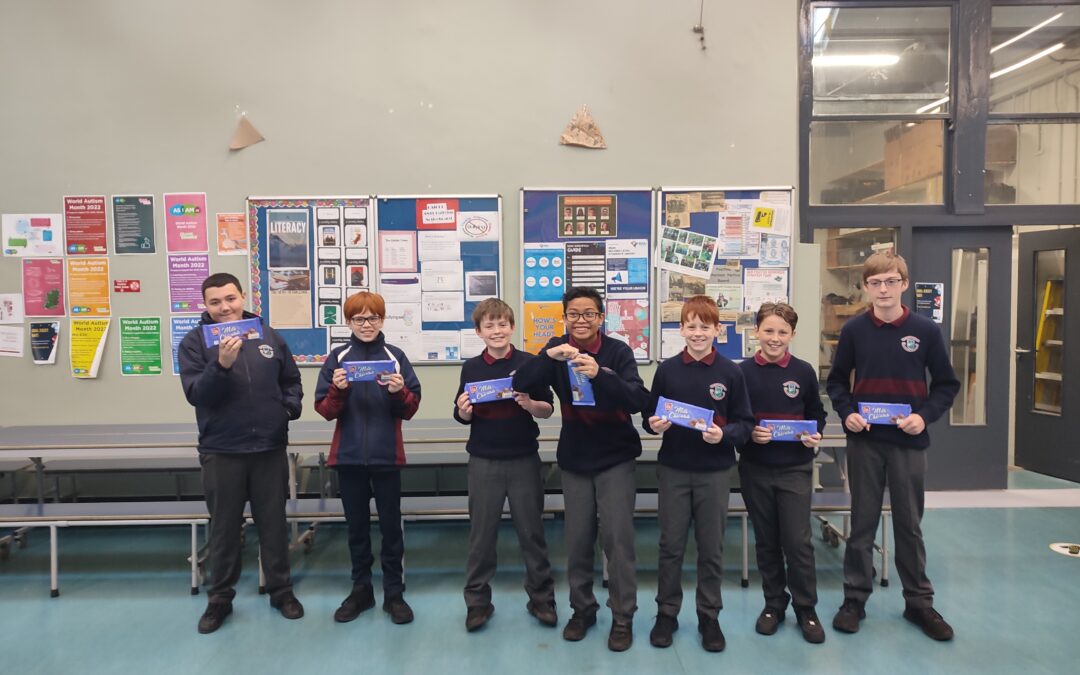 Last week, the Green Schools Committee celebrated ‘Climate Action Week’ in the school.  As part of the week, the committee organised for the first year Science classes to go on a Biodiversity Walk to identify as many local plant, bird and animal species as they could.  The students were required to use various plant/insect identifier apps on their phone to determine each species.  Marcus Espino, Liam Chatten, Nathan Challoner Malone, Seán Mahon, Darragh Keatinge, Ciaran Finnegan, Harry McLain and Ben Rochford were the winners, having identified the most species in the time given.  Well done to all involved and many thanks to the Science teachers who facilitated the walks! 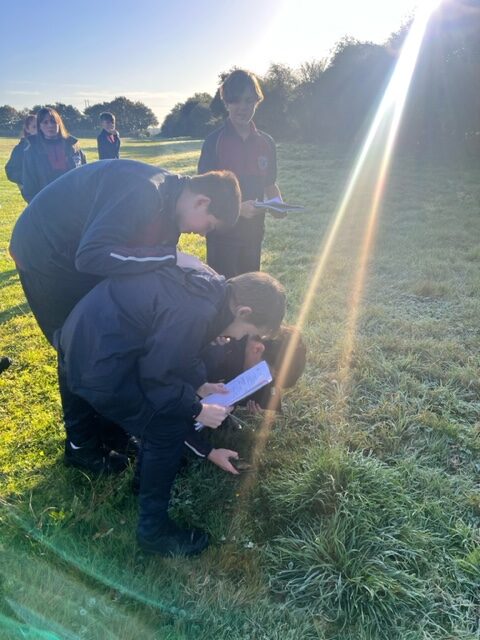 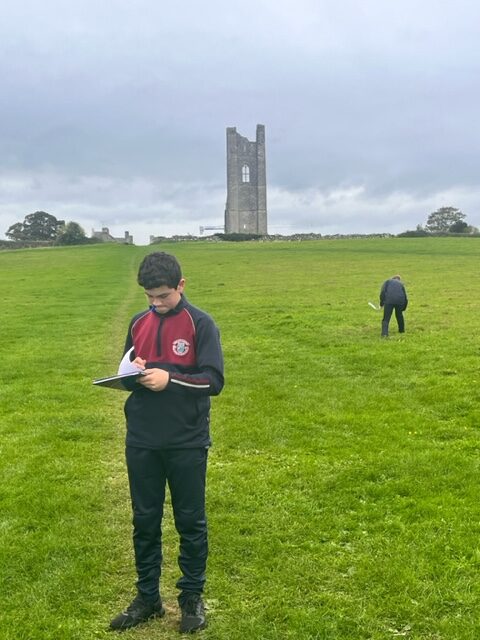 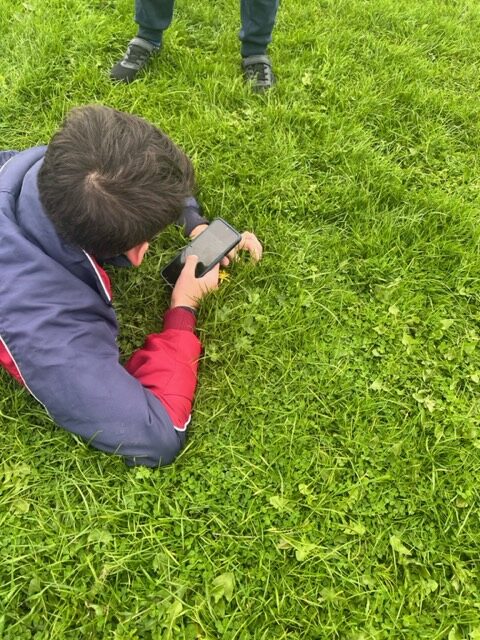 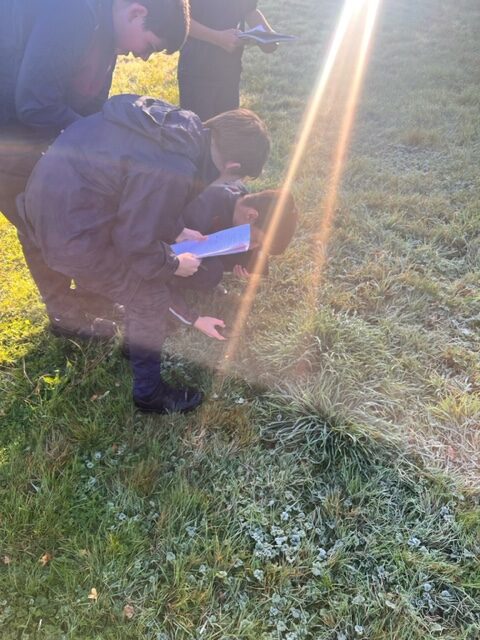 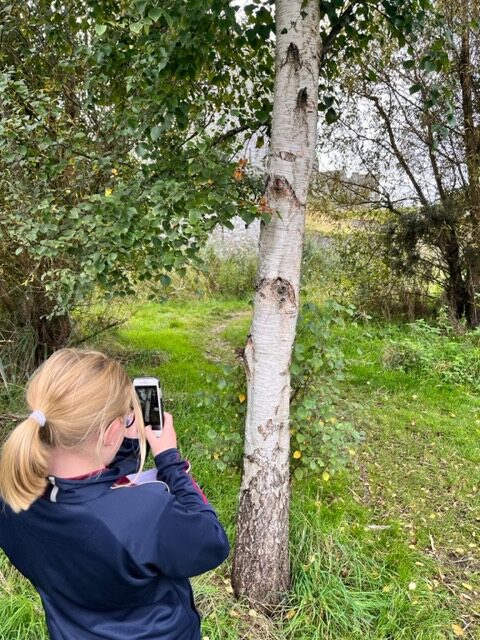 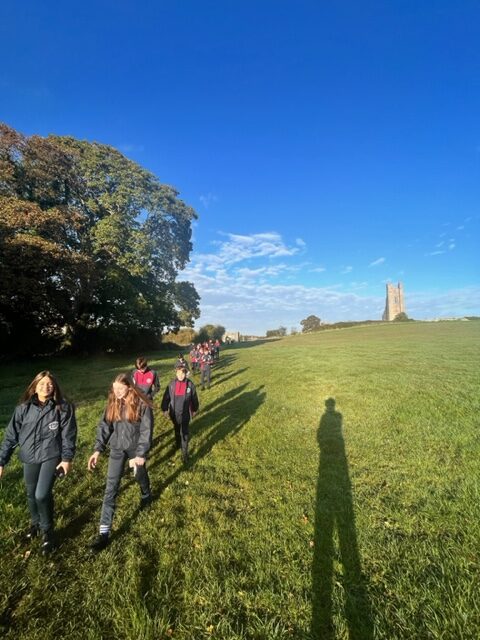 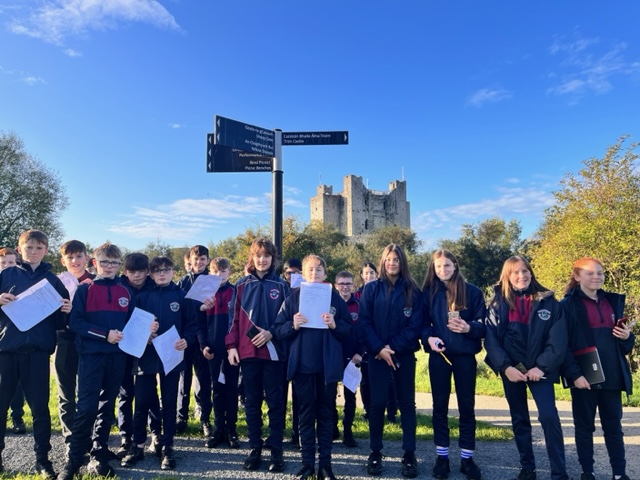 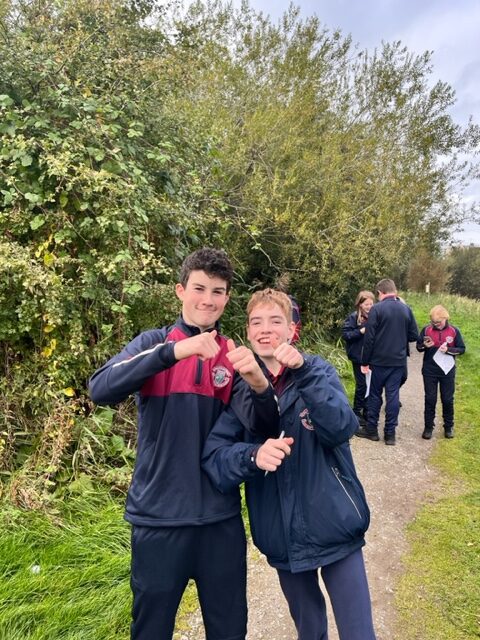 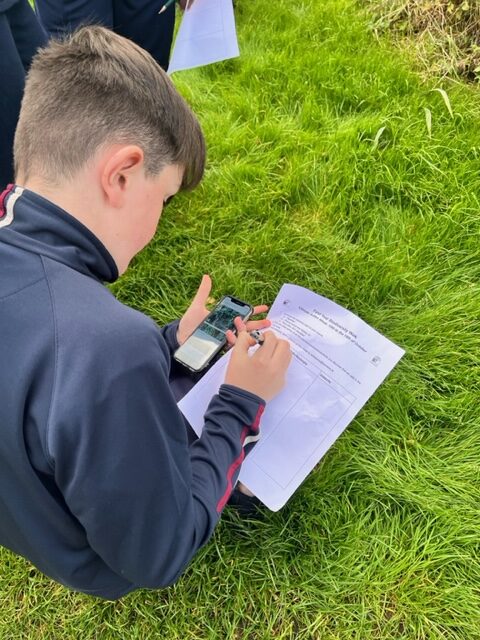 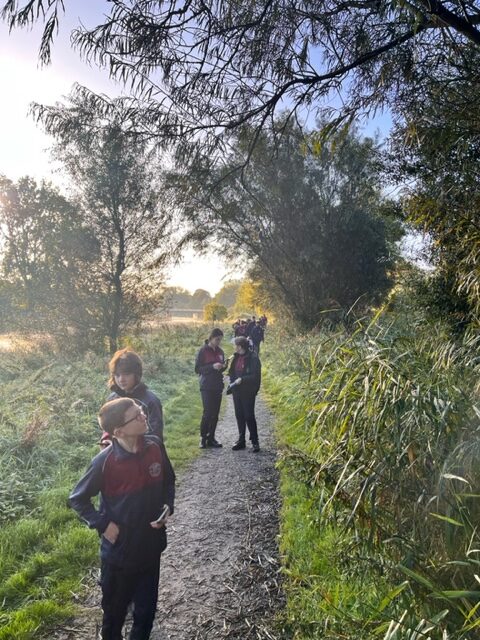 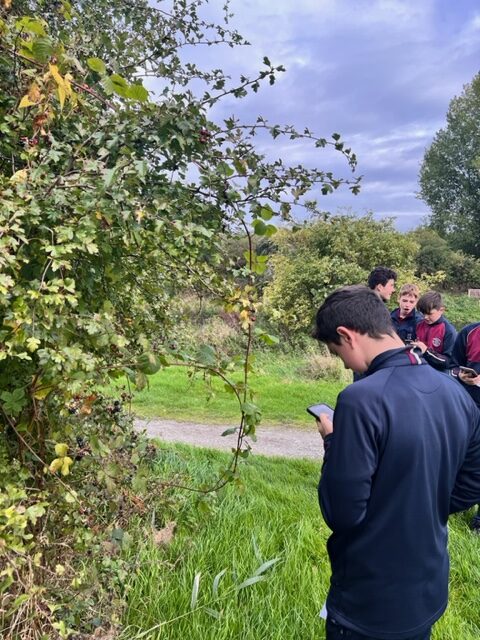 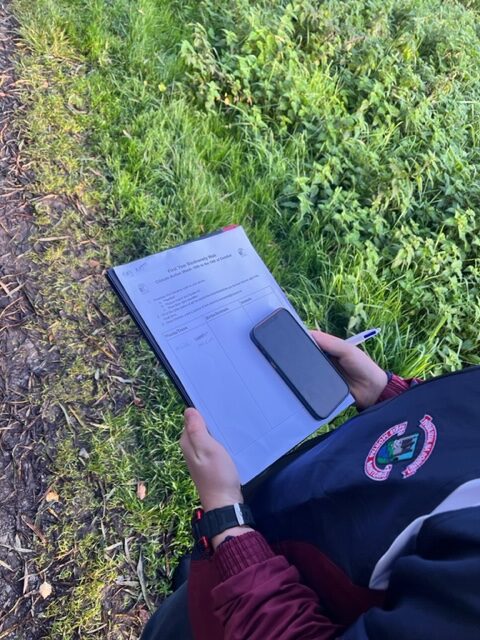 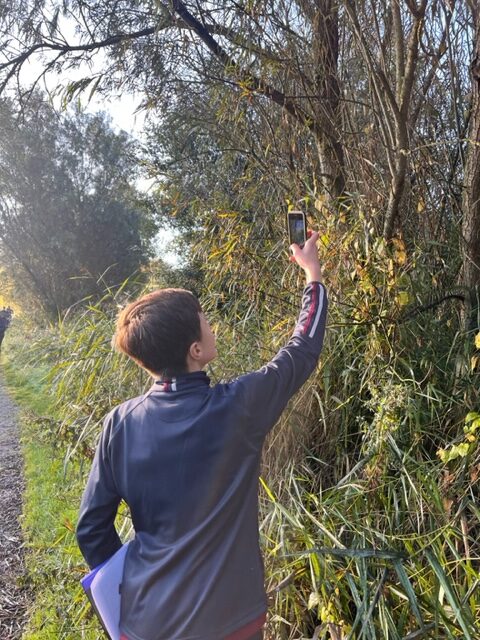 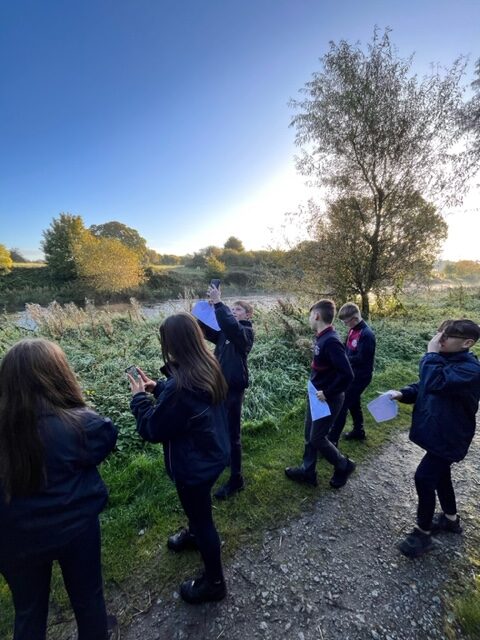 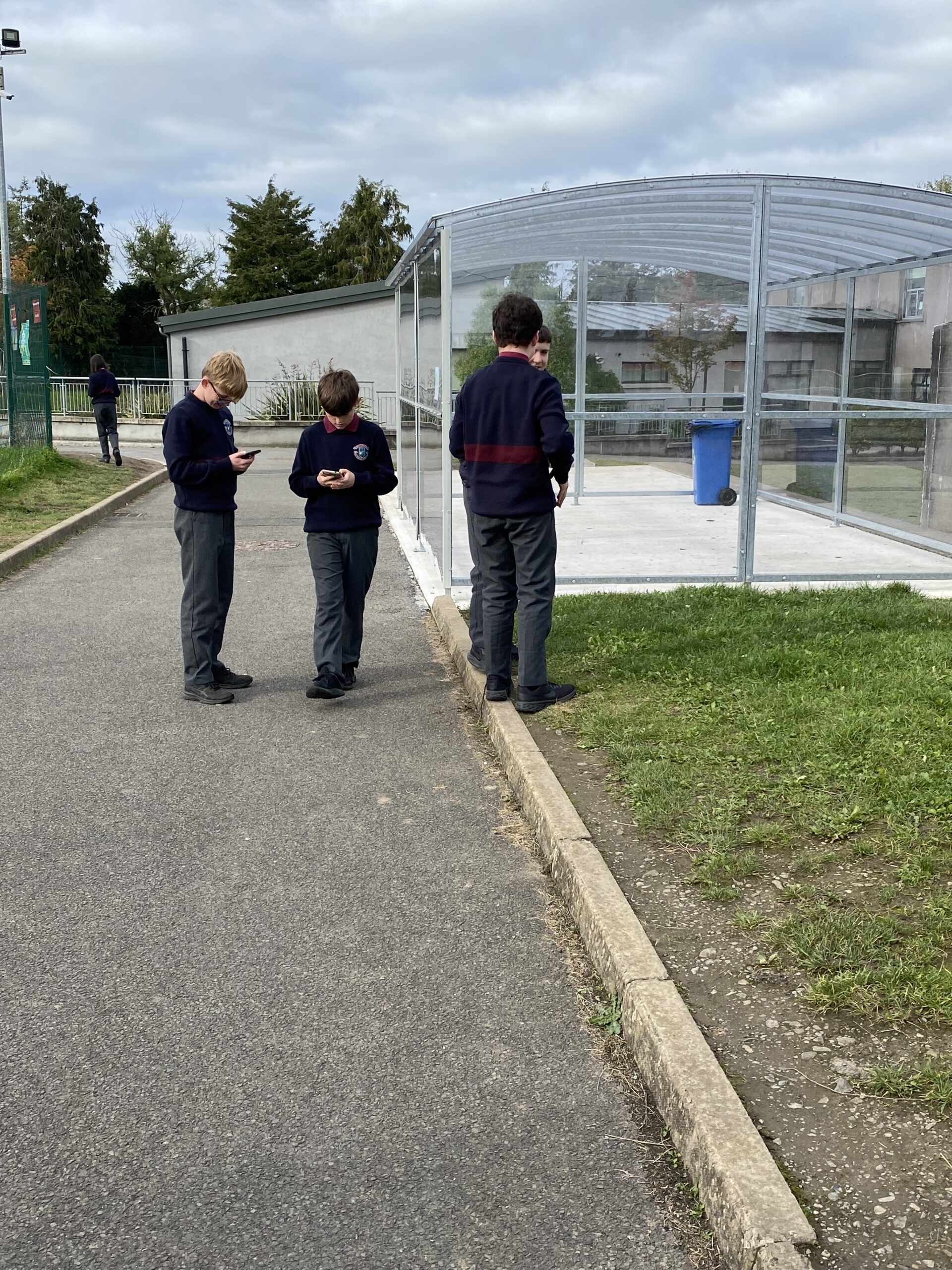 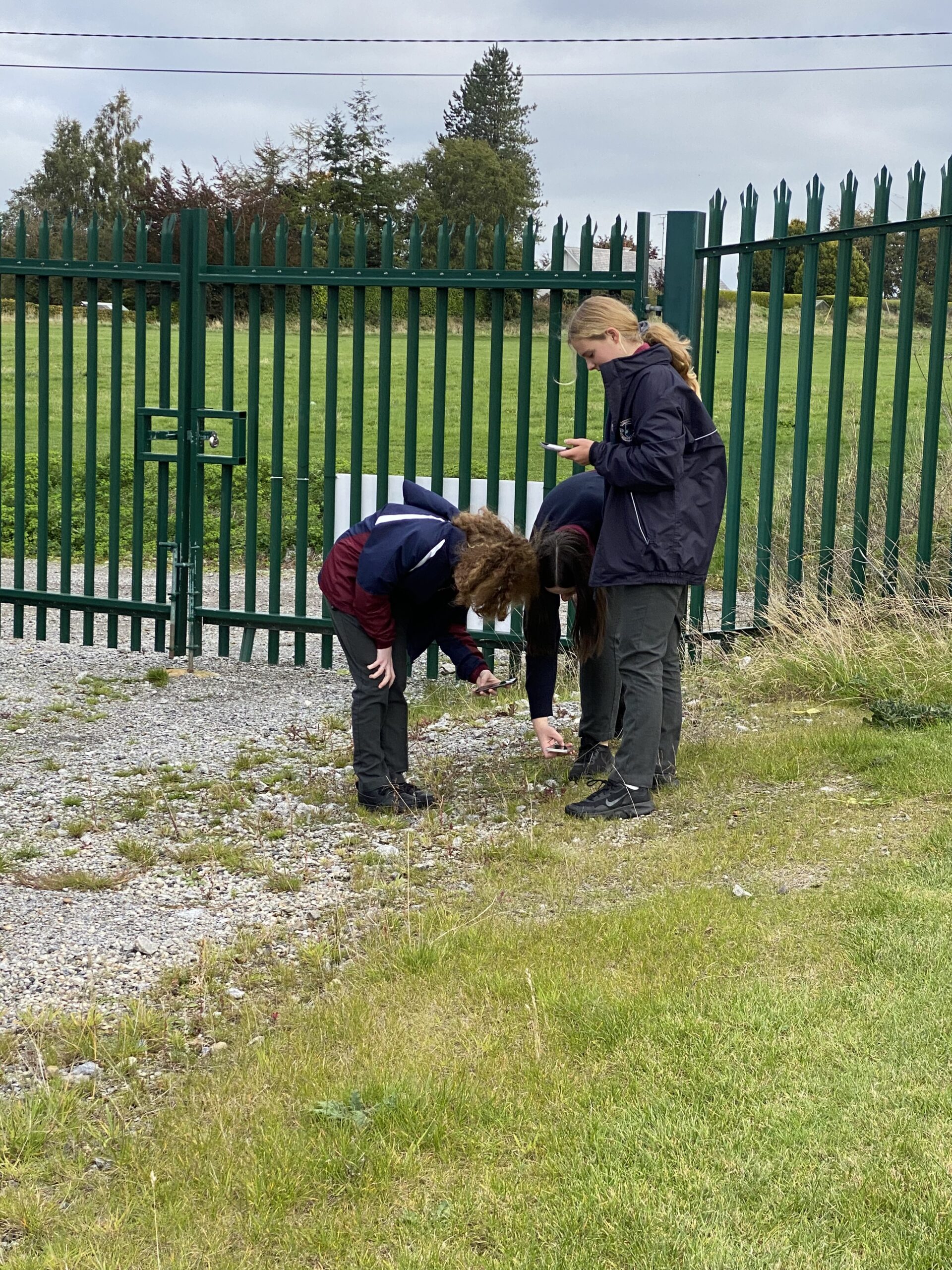 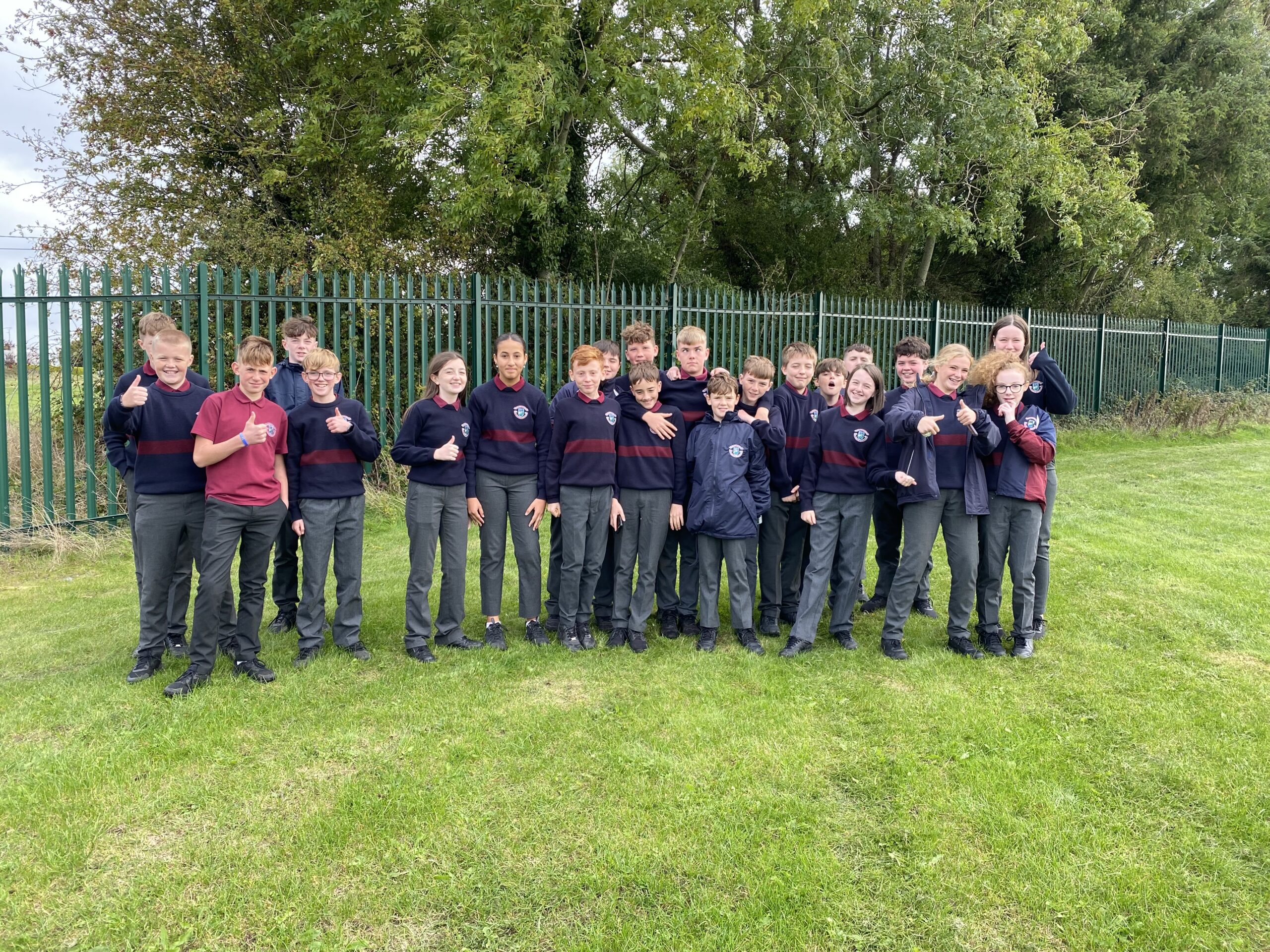