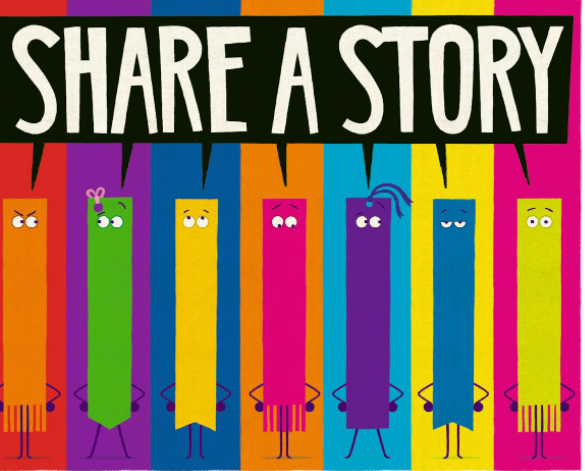 Thanks to all students who took part in the Share A Story Competition 2021.

An excellent effort from all involved and we are already looking forward to next year’s entries.

Congratulations to Jason Callaghan and Ciara Brady who both submitted fantastic short stories, both of which can be viewed below. 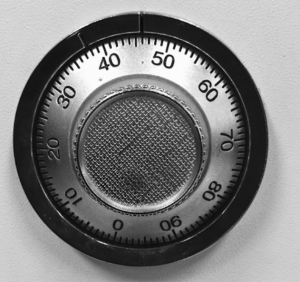 I was having trouble with the lock. It was cold that night, and my gloves weren’t thick enough. Vinny snatched the lock pick out of my hands. “Do I have to do everything myself!?” he hissed. “Well, you are getting more than half of the cash,” I replied. “You said you didn’t need that much for your, eh, little flight back home.” I looked around the decrepit alleyway as I waited for him to pick the lock. It didn’t take too long. We continued down the alleyway, we were getting close to the bank now. Suddenly a window flung open over our heads. We both looked up and saw an old woman leaning out her window. “What are you two doing out here so late?” she shouted down at us, subtly looking over at the bank. “Oh we’re just out on a walk dear,” I said trying to keep calm. Vinny was still trying to stuff the lock pick into his pocket. “What’s that in your hand young man?” she screeched. “Ehhh it’s em, my phone eh m-madam,” stuttered Vinny. She slammed her window shut. “Oh, I think she’s onto us man,” I said as I shoved him. “You’re too paranoid, Chuck,” he said. I hadn’t been on a job with Vinny in a while, and I had forgotten how stubborn he can be. He insisted we keep going and, after some arguing, we continued on towards the bank.

As we approached, Vinny took out two ski masks from his backpack and handed one to me. “Put this on, it’ll keep ya safe,” he whispered. As Vinny picked the lock on the back door of the bank, I looked around to see if anyone was watching us.  “This lock is pretty tough,” Vinny admitted after several minutes. “We might need to find another way in,” I told him. “We could climb up to the roof and see if there’s an easier way in up there,” Vinny suggested. “There might be, but we didn’t exactly bring a ladder,” I replied. “Oh come on Chuck, we can find a way up there,” he said. We walked around the corner of the bank and saw a pipe up the side. “You think you can shimmy up that pipe Chuck?” Vinny chuckled. “I think I could Vinny!” I walked confidently up to the pipe and looked it up and down. It took me a couple attempts but eventually I got to the top. I signaled for Vinny to climb up and he was able to do it much faster than I was. “That took you a while,” Vinny teased. “Come on man. I’m not that out of shape.” We looked around and saw a hatch. The hatch wasn’t too hard to bust open, but it did take a while.

When we got into the bank, we were on the second floor. “The cash should be downstairs,” Vinny explained. As we made our way downstairs, Vinny told me how bad the security is in this bank and how easy this should be. When we got to the ground floor, we saw a large vault door behind the teller window. “That’s where they keep the cash,” Vinny said as he pointed at the vault door. “If you couldn’t crack the lock on the back door, how do you expect to open that,” I asked Vinny. “You’ll see Chuck,” he answered. Vinny approached the vault and told me to go to the front door and keep a lookout. He got down on his knees and started to turn the large gear. “This shouldn’t take too long,” he boasted. After a few minutes, I saw something outside. “Vinny, I think I see a cop car. That old lady must’ve ratted us out!” I said as my palms started to sweat. Just then the vault door opened.

I ran over and we stuffed our pockets and backpacks full of cash. As we were running back upstairs, the front door flung open and five cops ran in. “Stop right there!” they shouted as they started to chase us up the stairs. We were too quick for them. By the time they got up the stairs, we were already on the roof. “You’re gonna need to be faster down the pipe than ya were going up,” Vinny shouted. I hopped on the pipe and slid down like a fireman responding to an alarm. When I got to the bottom, I looked back up expecting Vinny to be half way down by now, but he was nowhere to be seen. They must have gotten him. I had enough money for my escape so I ran back down the alleyway to the awaiting car, we drove off. I never saw Vinny again. 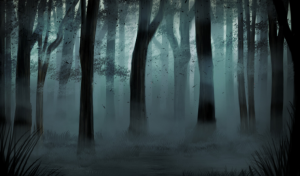 It was a dark, cold, windy night and she knew she had no choice. She had stayed for the slice of hot apple pie and tea, and now with the darkness creeping in, she knew she had to face the perilous journey home – alone. She had never ventured into the woods at night and the thoughts of it really frightened her. Then she remembered the smell of the apple pie in her Granny’s oven and knew she could face the journey. She put her coat and her hat on pulling her hat down to feel the warmth. She took a deep breath and stepped out of her Granny’s house. She walked until the lights in her Granny’s house faded, then she realised how dark it was, how alone she was.

Pulling her hat down even further, she continued down the path until she reached the edge of the forest. She stopped and listened, her eyes darted from side to side. There were strange noises all around her. She closed her eyes and thought of home, she took a deep breath and stepped into the forest. It was so dark she could barely see in front of her, strange noises were all around. She knew that different animals came out at night, but she did not recognise any of the sounds. She heard a rustle in the bush behind her and she spun around frozen in fear, trying desperately to see, but it was too dark, all she could see was the fog from her breath.

Pulling her hat down even more she turned and continued what she hoped was the path home. She had gone only a few more steps when she heard the noise again. It was close. She spun around again but nothing. She turned back and continued but her pace quickened as she heard the rustle again. Her heart started pounding, she had never been so scared. She started to run, faster than she has ever ran before but her foot got caught and she could feel herself falling. She seemed to be falling for ages until she hit the ground hard, she heard the rustle again, it was so close. She knew for certain something or someone was following her, she scrambled around in search to find something to defend herself with – nothing, was she dreaming, or could she hear a panting noise coming closer, was this it? Was this the end?

She sat for a few seconds and thought to herself, this is not the end. To this day she never knew where she got the courage from, but she pulled her hat down around her head one more time and she sprung to her feet. She took off running in the direction she hoped her house was. She ran and she ran until she saw the light in the distance, she felt relieved and knew she was going to make it.

When she reached the gate, she paused to catch her breath. She glanced back towards the forest. It was then she saw it…